The FPMA Region 13 held its February pest control meeting for members and non-members of the Florida National Pest Management Association. Core CEU’s were offered at this meeting by guest speakers Dr. Phil Koehler, an entomologist, and Dr. Roberto Pereira of the University of Florida Entomology Department.... Read More 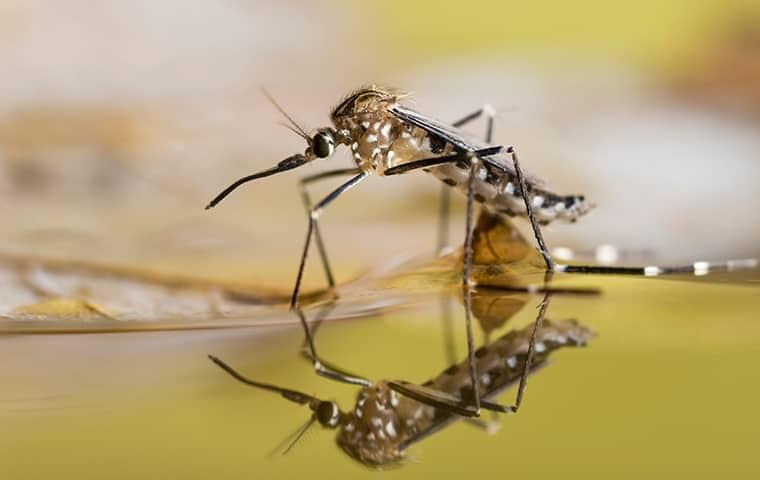 Mosquito pest control officially began in Florida around 1922. Mosquitoes have been a serious nuisance since people began inhabiting Florida. Stories have been told of Spanish and European sailors in the 1800s covering their bodies with beach sand as a method of preventative pest control to sleep at night in Florida.... Read More 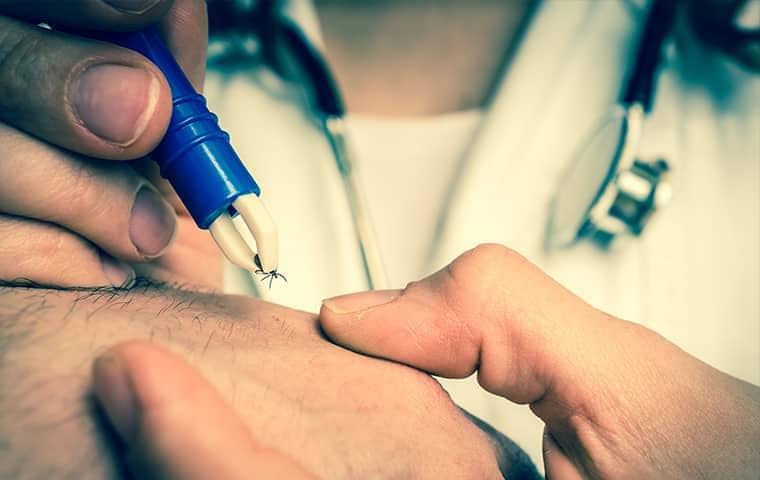 Ticks and Fleas Invading Early Due to Warm Winter

All throughout Florida and the United States, unusually warm winter weather is obvious. It is pleasant to have such beautiful weather; however, it means a higher chance of pest infestation for your home and pets... Read More 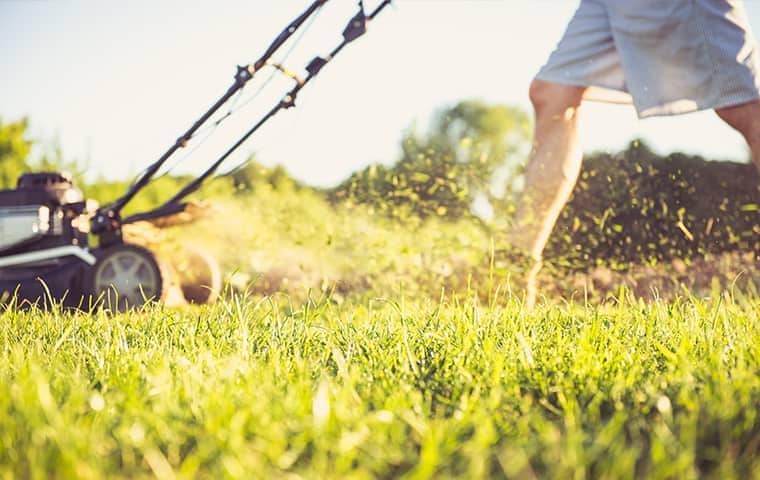 Not many residents take into account that the mowing techniques used on their grass has much effect on its health. Many types of grass are used in Florida landscapes. Each type requires a specific care technique. Just by following a few simple tips, your lawn could look like it could belong in a photo shoot.... Read More 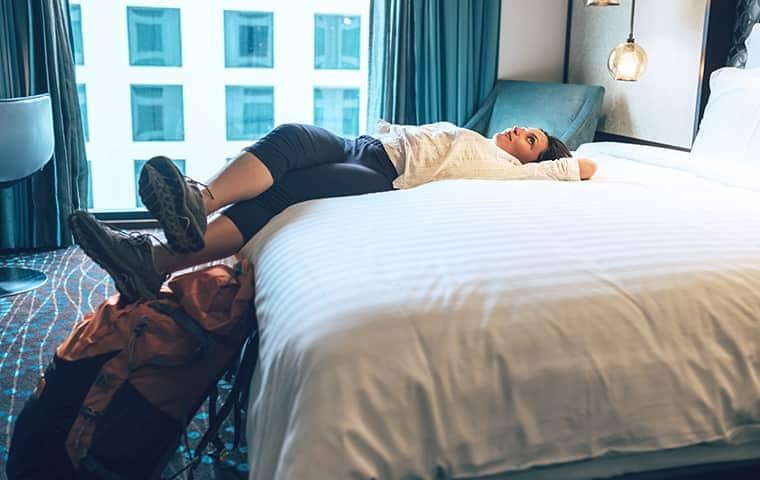 One out of five Americans has had a bed bug infestation in their home or knows someone who has encountered bed bugs at home or in a hotel according to a new survey released by the National Pest Management Association (NPMA).... Read More 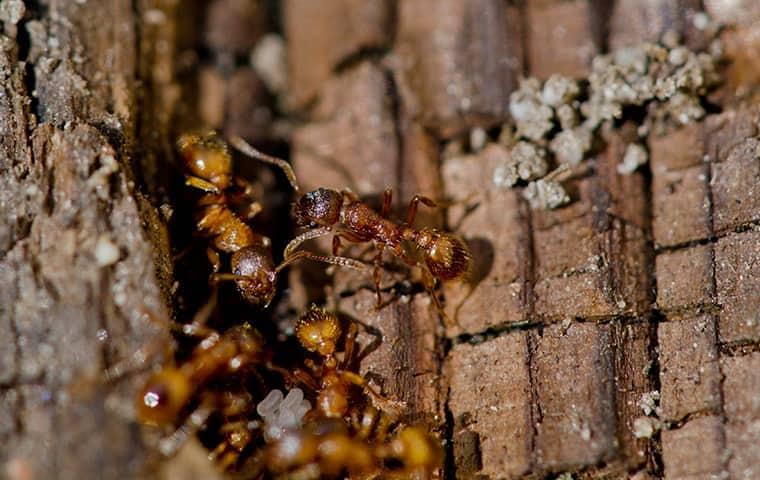 Once A Year Fire Ant Control In Florida